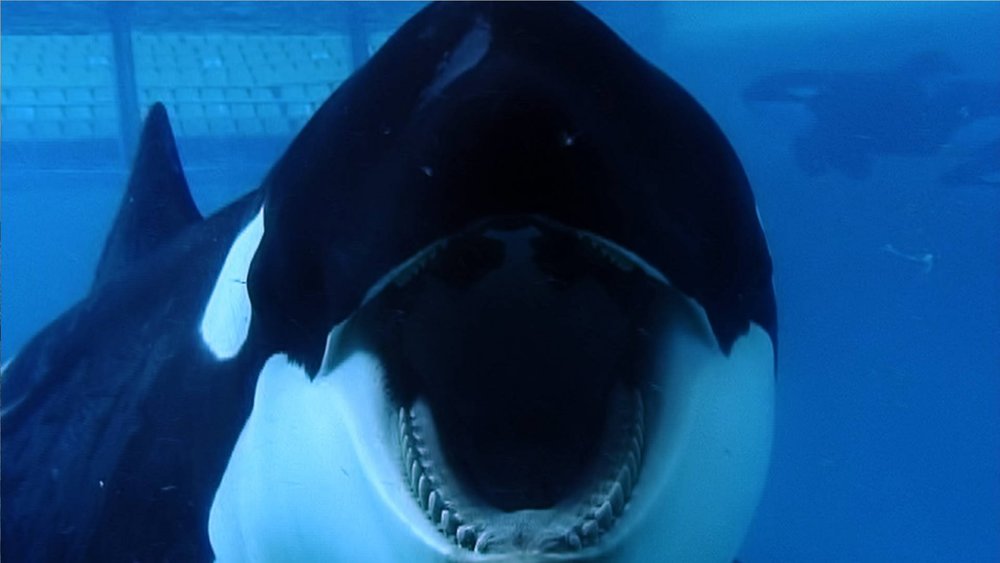 One of Antibes's attraction is Marineland, a theme park where shows including dolphins and orcas are offered to the public. Before you go there you should know that the animals you would see there are survivors. Many, if not most of the animals die because they can't bear their captivity.

A CNN documentary which was short listed for the Academy awards (Blackfish) shows the outrageous conditions of life in these parks for the animals. Watch it.

In this article published in a French famous weekly magazine, a former worker at Marineland describes the reality of this park. He was then an undergraduate student and worked in Marineland in the summer. He explains how much the orcas get bored in these tiny pools, that they are not properly fed, that the chlore added in the water destroys their eyes and their lungs, killing them.

Those sea giants don't belong to tiny pools. Dolphins and orcas are mammals and among the most intelligent creatures on Earth. They have a language of their own, which we try to understand.

The only way to stop this shame is not to go and attend these shows. If there is no audience, Marineland will disappear.